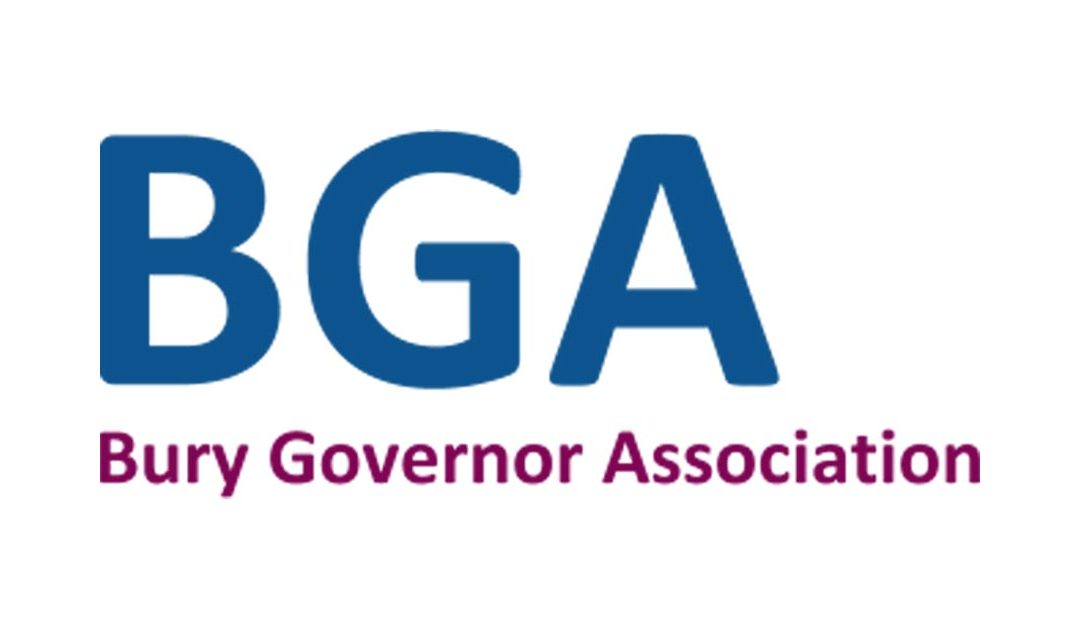 Over 30 governors and trustees were present at the BGA meeting on Tuesday 11th June 2019 to hear the newly appointed interim AD, Julien Kramer, outline his vision for Bury and to answer questions. Julien informed the group that Bury is his 12th authority and that he considers himself to be a safe pair of hands. He stated that with governors’ support his aim is to return Bury to its former leading status as an area. He believes that the fundamental pieces are in place for Bury to make that journey. He further outlined that another part of his role is to support the appointment of a permanent head of service. In response to a question on how he was going to do it, Julien described the impact that he had had at Wolverhampton and Thurrock. He was also asked about budget cuts and suggested that Bury will do better than many areas when the National Funding Formula is implemented. There does need to be a focus on specialist provision to reduce out of borough placements. He was also asked about the role that governors could play. He outlined that he was aware that governor training in Bury is good and outlined that he wished to make better use of NLGs, develop a pool of ‘expert’ governors with specialist knowledge in HR, Buildings etc. He also wanted to create a panel of potential IEB members to support priority schools. He also outlined how critical he believed effective partnerships to be. He stressed he wanted Bury to be ready for Ofsted.

Julien’s supporting Prsentation can be accessed on the link below:

Head of Finance Steve Goodwin was next to present to the group. He talked about the initial investment that must be made to avoid future out of borough placements and described the likely impact of the National Funding Formula. In response to a question he stressed that additional money was coming to schools but that it is coming in stages. He acknowledged some of the issues around SEND funding but reminded the group that schools still need to find the first £6,000 for SEND pupils. He outlined that additional capacity is being looked at.

Steve’s presentation is below:

Finally BGA Chair Richard Ainsworth gave an overview of what is taking place locally and nationally. His accompanying presentation can be accessed below:

There will be an extrordinary meeting of Chairs and BGA reps on Tuesday 9th June to discuss the future of governor training in Bury.